Google pushes back deadline for killing off tracking cookies until 2024 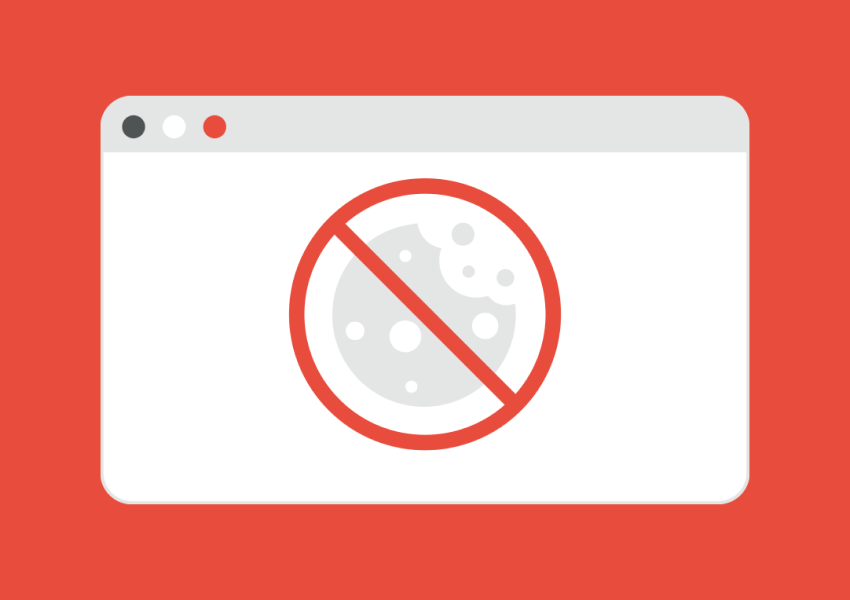 It would be the second time the company has pushed back the cookie phaseout. Google first said it would end support for third-party cookies in Chrome “within two years” in 2020 — but last year it extended the timeline to complete the process by late 2023.

The latest delay is intended to allow more time for advertisers, publishers, and other members of the online ad industry to begin formal testing of the new cookieless technologies proposed in Google’s “Privacy Sandbox” initiative, those sources said.

Google confirmed the news in a blog post after this story, based on knowledgable sources, was first published.

“The most consistent feedback we’ve received is the need for more time to evaluate and test the new Privacy Sandbox technologies before deprecating third-party cookies in Chrome,” wrote Google Privacy Sandbox VP Anthony Chavez in the post.

Google said it planned to expand the testing windows for its Privacy Sandbox technologies for developers and begin trialing them with Chrome users from early August into 2023.

“We now intend to begin phasing out third-party cookies in Chrome in the second half of 2024,” the blog post continued.

Google pledged last year to give UK antitrust watchdog the Competition and Markets Authority oversight of its plans to roll out alternatives to the cookies. Google’s commitments were offered in response to an investigation the CMA launched into the Privacy Sandbox in January last year.

“Google recently released an updated timeline for the Privacy Sandbox process. This provides additional time for Google to develop its proposals and respond to developer issues and concerns,” a CMA spokesperson said in a statement sent after this article was first published. “We expect Google to publish further details as it moves through the different phases of testing.”

Third-party cookies are small files stored on a user’s device that allow advertisers and adtech companies to track users as they browse various sites on the web. They allow a hotel, for example, to target ads to users who have previously visited their website — and they help advertisers measure whether their campaigns are working. However, other browsers like Apple’s Safari and Mozilla’s Firefox have moved to block third-party cookies as privacy features.

Chrome’s cookie plans and Privacy Sandbox experiments sent the ad industry into a tailspin, with some experts speculating the moves could serve to cement Google’s advertising dominance. Chrome is by far the most-popular global web browser, cornering two-thirds of the market, while Google is also the world’s biggest seller of advertising.

News of the delay will likely be welcomed by some corners of the ad community, which are still heavily reliant on cookies to precision-target and measure ads. Companies in the ad industry are also grappling with an ad spending downturn, inflation, supply-chain issues, and fallout from Apple’s recent privacy changes, which have made it more difficult to target and measure ads on iOS devices.

One source familiar with the plans, however, said many companies were likely to find the extended period of stasis and delays in testing frustrating as there is still a great deal of uncertainty about which alternative technologies they need to prepare for.

Google’s commitments to the CMA are set to terminate in 2028, unless it’s released at an earlier date in accordance with the UK’s Competition Act. James Rosewell, founder of the coalition Marketers for an Open Web, which filed a complaint lobbying for the CMA to oversee the Privacy Sandbox initiative, said Google is unlikely to retire third-party cookies until then.

Google’s commitments to the CMA include placing limits on how it will use Chrome data for advertising, agreeing not to self-preference its own ad products over its rivals, and a 60-day “standstill period” before it introduces any changes. During that time, the watchdog would have the option of reopening its investigation, should competition issues arise.

Google appointed ING Bank as a “monitoring trustee” to ensure it complies with its commitments to the CMA. The CMA has said it expects to receive its latest quarterly report from Google and ING in July.

Stay In The Loop

About Us
Why Throtle
Blog
Press
Careers

Do Not Sell My Personal Information